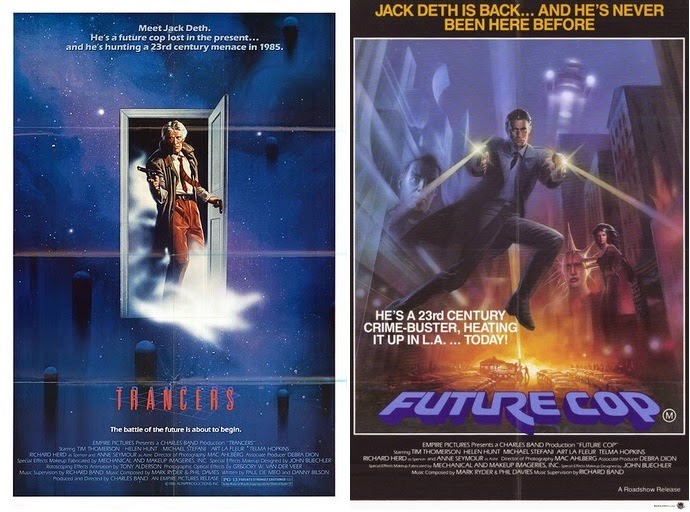 "Trancers" really deserves no more than 2 stars but I couldn't help it. It's such a damn entertaining B-movie that I had to bump it up a star. I mean come on, a film about a future cop named Jack Deth that travels back in time to 1985 Los Angeles to catch the leader of a psychic-like zombie cult? Sounds like one of the best B-movies ever made to me! Well maybe not, but it sure is a guilty pleasure 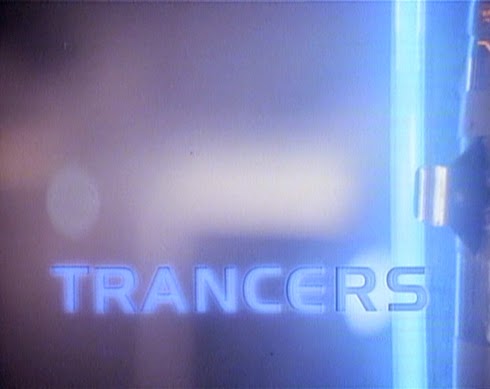 The film opens in a dark, "Blade Runner"-like future with a burnt-out Dekker like cop (Tim Thomerson, in his career defining role of Jack Deth) killing (excuse me, I believe the proper term is "singeing") Trancer scum. The council leaders in this bleak future announce to Jack Death that the leader of the zombie-like cult (named Whistler) has transferred his consciousness to an old relative in 1985 in order to kill off the council members ancestors, negating their existence in the future. Deth takes the mission and it's a fun man out element (or time) adventure as he convinces his ancestor's girlfriend (Helen Hunt, in her first major role) to help him to singe our scum leader before he goes back to a future that's only populated by Trancers. The plot is essentially Blade Runner meets Terminator with a hint of Scanners so one can't expect anything remotely original. Despite this is low budget, B-movie goodness that only the likes of Charles Band can make. 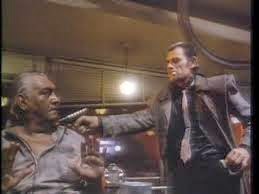 Tim Thomerson made a living playing secondary characters in major Hollywood films before meeting the likes of Band and thanks to their working relationship Thomerson will forever be a cult icon star for his memorable role as Jack Deth. Deth is just a lovable asshole with incredibly memorable one-liners such as "dry hair is for squids" and "I'm from another time, another world. I don't even know what you people eat for lunch." The dialogue about Cahuanga Boulevard is also classic. 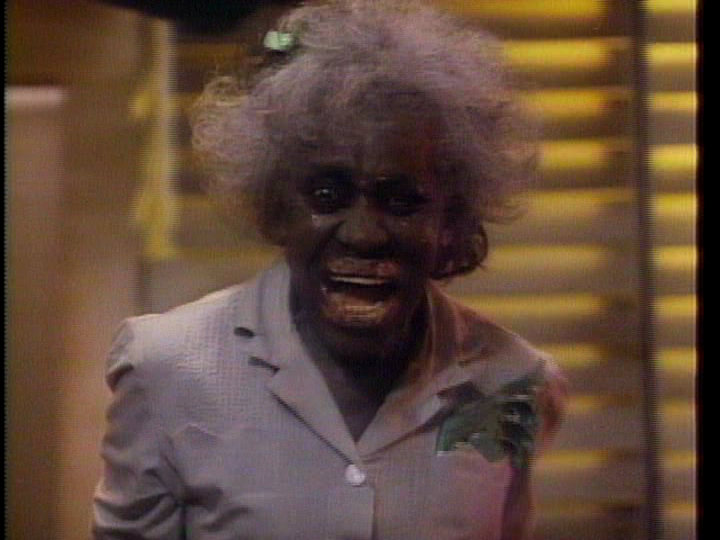 Not only is Thomerson great but so is the rest of the seasoned cast. We get Thelma Hopkins and Art LaFleur not to mention Helen Hunt. I have to hand it to Band as he has a knack for discovering so rising young stars: Demi Moore in Parasite, Kelly Preston in Metalstorm and now Helen Hunt. All these good actors bring this likable B-movie up in quality. 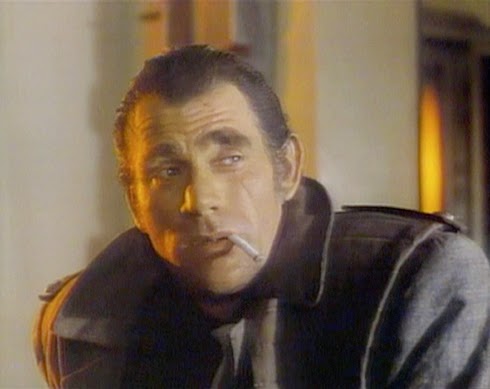 Band's direction is adequate as usual but he always tends to be a much more prolific producer. His brother Albert Band offers up another great score. If I had to complain about one aspect (other than the short running time), it would be that there is no good explanation on what a Trancer really is. Whistler is the leader and it seems all he does is "trance" weak minded individuals which makes them turn yellow and go psycho. Is that it? They hardly seem like they are a total threat to humanity! Okay I have a few other things to bitch about and most have to do with plot holes, but more on that in the Bonus Rant section. The "long second" watch (which stretches 1 second into 10) also has a tendency to last what seems to be like 10 minutes instead! 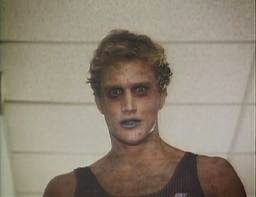 Even with all its plot wholes and lack of a good explanation of what a Trancer really is, Trancers still comes out being one of the most entertaining B-movies I have ever seen. Many people think that the overrated Puppet Master film is Band's crowning achievement but my vote goes to Trancers and the creation of the loveable asshole Jack Deth. Band would even continue the adventures of Jack Deth with 5 sequels, 4 of which feature Tim Thomerson. 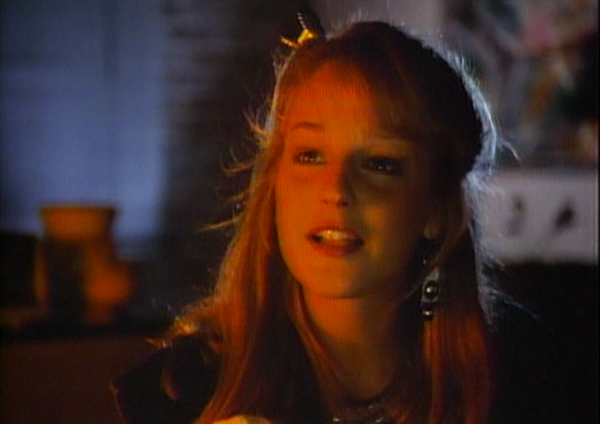 Bonus Rant (Spoiler): The biggest plot hole that bugs the shit out of me is the aspect of Jack Deth occupying the body of his ancestor and at the end of the film he decides to stay in the body. First of all that's really shitty to basically "kill" his ancestor like that but wouldn't that also change the events of the future and in turn negate his own existence? Then again him going back in time and taking over his ancestor's body ensures his birth later... oh shit... I'm getting myself confused again by thinking about time travel issues. I haven't had this much trouble accepting time travel themes since The Terminator!