The energetic and stylish arrival of May the Devil Take You was a pleasant surprise. Timo Tjahjanto delivered on a Sam Raimi influenced Indonesian cabin in the woods film filled with black magic demons and flair, fury, and flamboyant gore. It’s still a film I regularly watch to this day due to its strong balancing of genre elements and incredibly high entertainment value. Naturally, a sequel has lofty expectations to go with it considering the strength of filmmaking in the first. May the Devil Take You Too exceeds those expectations with fervor. The balance between gore, dark humor, atmosphere and style is impeccable. Timo takes his influences to the next level, powering tropes and concepts with a distinctly strong sense of execution and fun, then he impressively grounds it all with a story about the ghosts of trauma and the manifested demons of past sins. May the Devil Take You Too is powerful horror film making that will kick its viewers to the floor with dozens of iconic moments and then vomit demon viscera into their mouths to make sure the experience never fades.

Read more »
Posted by DarkReif No comments:
Email ThisBlogThis!Share to TwitterShare to FacebookShare to Pinterest
Labels: Chelsea Islan, Horror, May the Devil Take You, Timo Tjahjanto 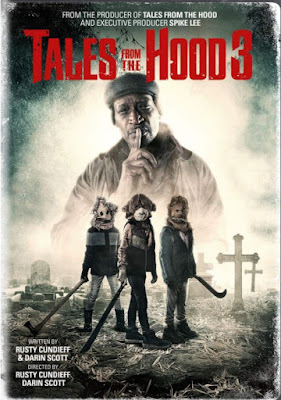 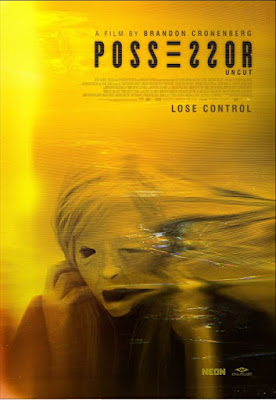 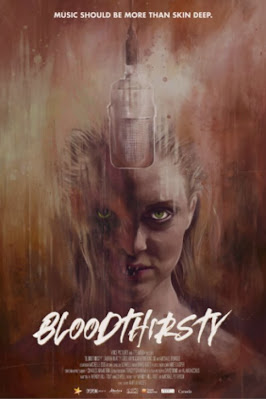 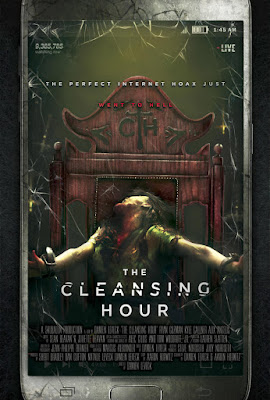 After the immense success of Ne Zha for Beijing Enlight Pictures, the studio was quick to unveil their follow up film, one in the same ‘cinematic universe,’ Jiang Ziya. In fact, the studio must have been so confident in the success of Ne Zha that this second film was meant to be unleashed only 7 months after its predecessor. Unfortunately, there was a, uh, pandemic that occurred, and Jiang Ziya’s February release was pushed back until October 1st for theaters. On the plus side of that, it’s completely and utterly worth the wait. Jiang Ziya is easily one of the best films of the year. Incredible animation imbues a challenging fantasy epic, beating with a heart of gold and told in such a gorgeous manner that I couldn't help but be completely encapsulated in its tale of redemption, deception, and defiance. This Fengshen Cinematic Universe might be one of the cornerstones of animation right now and this film, in particular, cements Beijing Enlight as one of the major players in quality cinema. 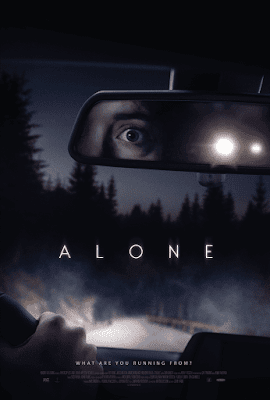 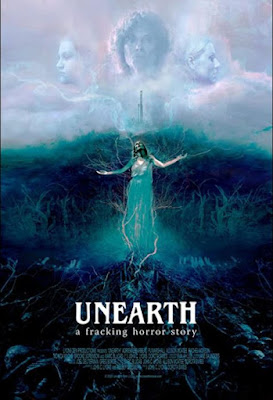 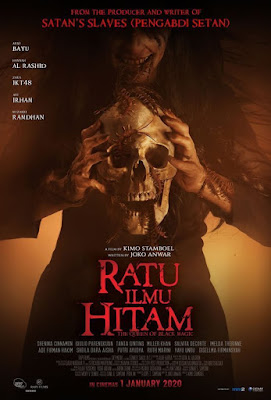