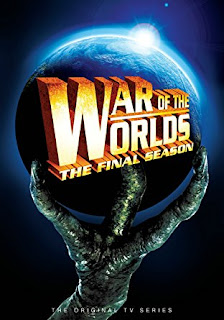 WAR OF THE WORLDS - THE FINAL SEASON


After surprisingly enjoying the first season more than I thought I would, I was eagerly awaiting to see how the show panned out in it’s second and final season. Well to my surprise the producers decided to COMPLETELY CHANGE THE FUCKING SHOW! Seriously I have never seen a show have more of a tonality shift between seasons than with this second season of War of the Worlds. One can easily tell I was not happy with the changes and the proved this was the FINAL season for a reason. 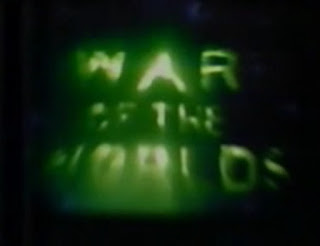 This season begins with a new alien race arriving on Earth and killing all the previous aliens for their failure to overthrow the human race. After thanklessly killing two of our main characters from the previous season our survivors team up with new comer Adrian Paul to hide underground and take on the new Aliens guerrilla style without government aid. 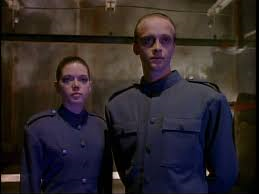 When the show got renewed for a second season, producer Frank Marcuso Jr. (Friday the 13th film sequels and TV series) was brought in to produce. Apparently he never saw, or disliked, the first season so he revamped EVERYTHING. No longer does the show take place in the late 80s/early 90s but a near dystopian “Blade Runner”-esque future. No longer were we treated to the threat of grotesque creepy alien monsters mutilating their victims and taking over their bodies but for yawn inducing Nazi-like villains sleepwalking through their roles that don’t even feel like aliens. Gone is the gore. Gone were the biblical episode titles. Gone are the quirky character traits of the returning cast that we grew to love. Gone are the grim story arcs that are never concluded and instead rather lifeless standalone stories. Gone is the feeling of dread that our heroes could die at any moment. Gone is the social structure and mythos of the Aliens we grew to love to hate. Gone are any references to the original 1953 film that kick started this sequel series. 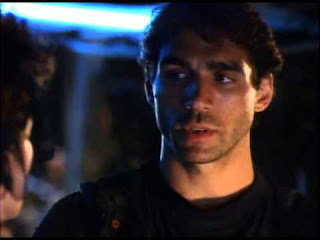 Well is there anything good about this season? Well… the  cinematography is better and our female scientist is given more to do this season but that’s about all I can praise this season for. Some fans dig the dystopian future approach and I usually like dystopian future films like Blade Runner but this tone shift just went too much against the grain of the first season. 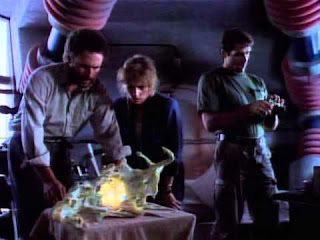 Most fans of the first season (like myself) will find this season completely irritating with its complete and totally disregard for its fan base with its tonality shifts. Unceremoniously killing off beloved characters in the opening episode gave the season a rocky start and it never recovered and if it weren’t for the “War of the Worlds” title this would just feel like a dystopian TV show with heroes fighting a Nazi-like cult. The first season did well enough to be renewed so why change the formula so drastically? Well fans retaliated and the series was cancelled and only ran 20 episodes. Even with a short season the writers must have gotten wind of their fate and were able to actually write a conclusion to the series, a haphazard, illogical and contrived ending but an ending none-the-less.

Written By Eric Reifschneider
Posted by Cronosmantas at 2:10 PM