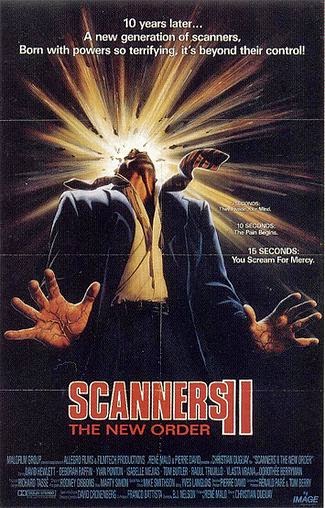 Aka "Scanners 2: The New Order"


Ten years after David Cronenberg’s classic “Scanners” exploded onto the screen (and if you have seen the film you know I mean that in the literal sense) Canadian producer Pierre David finally took it upon himself to make a long awaited sequel to a film that had already gone on to create a large cult following. However fans were initially crushed when news hit that writer/director David Cronenberg would not be returning in any shape or form for this follow-up. In his place we have Christian Duguay, a novice director with only a few television episodes to his name. Also, though initially going to be a theatrical release, the film was then to be regulated to direct-to-video hell. These blemishes on the integrity of this sequel would be enough for scare any fan of the original away but alas this sequel ended up far better than it has any right to. 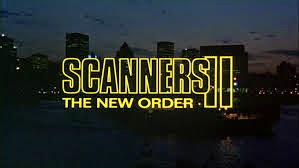 The story doesn’t continue the plot events of Cameron and Kim from the original. Instead we follow their son, a scanner learning to deal with his mental “gift” as he is lured by a powerful law figure who wants to use his powers for personal and political gain. When his adoptive parents and new girlfriend become targets, he teams up with the scanner sister he never knew he had (the late Deborah Raffin) to bring him down but not before having to defeat an evil scanner (predictably) and a hospital full of scanner junkies. 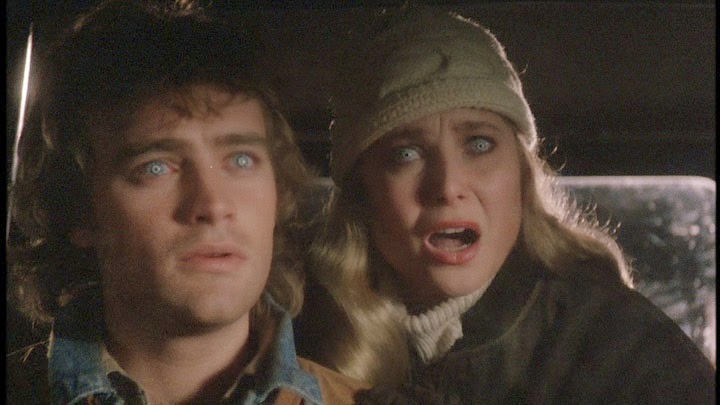 The connection to the original film is flimsy and the film would be no different if our main character was just another scanner as opposed to the son of the original films two protagonists. However David Hewlett holds his own in the lead role (far better than Stephen LACK!) and the screenwriters do add a few new plot elements to offer something at least a little different. Sure it has the troupes of the original film like political/corporate corruption and an evil scanner protagonist, but the addition of scanner junkies addicted to a drug to help drown out the voices was nifty and director Christian Duguay keeps the film moving at a brisk pace with style and increased violence. 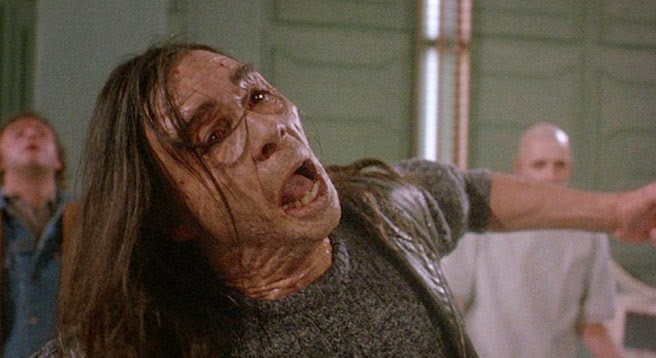 This sequel is definitely louder than the original and faster paced but it lacks the cerebral density that David Cronenberg so woefully crafts in his films. Even with the lack of David Cronenberg’s stamp of approval, “Scanners II” emerges as a rather smart direct-to-video sequel whose production values are much higher than would assume and it should satisfy fans of the original wanting to delve into a little more of the Scanner lore. Director Christian Duguay however would falter, majorly, with his next entry “Scanners 3: The Takeover”.