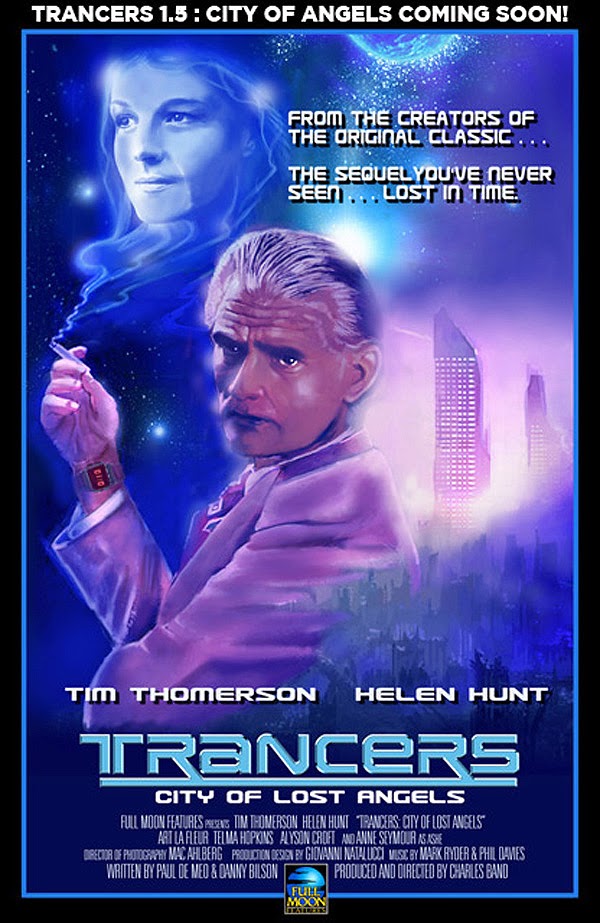 I was hell bent to hunt this down ever since my old college roommate discovered that Charles Band made a mini “Trancers” sequel in 1988 as part of an anthology film called “Pulse Pounders”. I soon found out this quest would be impossible when I read that the original rough negative of the film had been lost due to the collapse of Empire Pictures. When news hit that Band had found a rough cut of the film on an old VHS tape my interest perked up and the release of “The Evil Clergyman” (The first part of the “Pulse Pounders” anthology) only wetted my appetite to see this ‘lost’ “Trancers” sequel. Finally the wait is over as the 24 minute “Trancer” sequel segment from “Pulse Pounders” has made its way to DVD, re-christened under the title “Trancers: City of Lost Angels”  (though I prefer the humorous working title “Trancers 1.5”) for all “Trancers” fans to lap up. 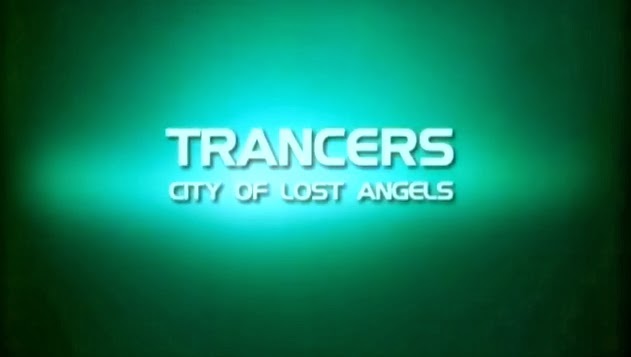 Jack Deth (Tim Thomerson) is still hanging out in 1988 Los Angeles, clinging on to a pipe dream detective career while trying to save his rocky relationship with Lena (Helen Hunt).  Just when it can’t get any worse a Trancer he locked up from the future escapes and somehow manages to ‘jump down the line’ in order to take his arch nemesis out. Can Deth’s boss McNulty (Art Le Fluer returning) help save Jack and the entire space-time continuum in only 24 minutes? 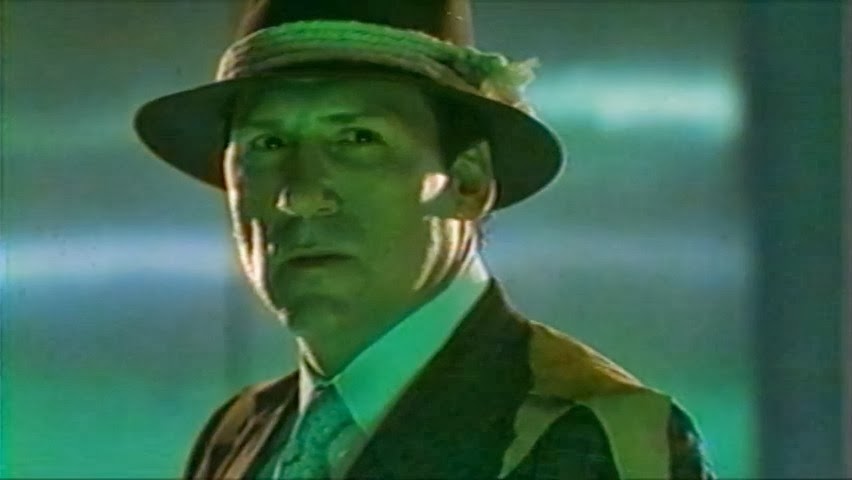 The idea of making a sequel  to one of his popular films as part of an anthology was a really strange idea and Band even mentions that “at the time it seemed like a good idea” in one of the documentaries on the disc. This is a shame as the plot to this “Trancers” sequel feels tremendously condensed in order to fit into its short segment in the anthology. Everything just flies by making this seem like an episode of a Jack Deth television series and it only made me crave more, wishing Band had made a full length film instead of a condensed short for an anthology. 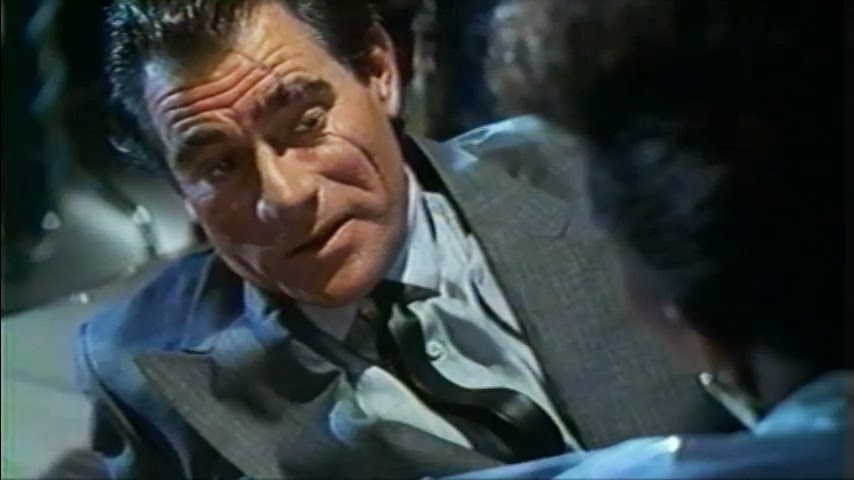 Even with its condensed plot there is still plenty of Jack Deth magic to be had as this feels and looks exactly like the original film and the plot fits nicely in between parts I and II. All of the lovable surviving characters return which is sure to bring a smile to any “Trancers” fans face. Fans need to be remember that the version Band released on DVD  is from a rough edit taken from a VHS source so it can look a little rough to High Def fanatics but Charles Band’s crew at Full Moon did their best to clean it up, adding a score and title sequence (why can't they go to this effort for the other films in the series?!). It just makes me wonder if the “Pulse Pounders” anthology got released at the time if there would have ever been other sequels to “Trancers”?  Well one should not dwell on hypothetical questions so don’t be a squid, slick your hair back, light up your cigarette and add this lovable long lost, albeit too short, sequel into your “Trancers” collection.

Posted by Cronosmantas at 8:10 PM