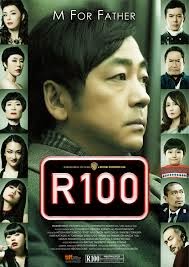 Matsumoto Hitoshi has crafted a modern comedy masterpiece. If that is a bold or ridiculous statement, then maybe the humor in this film doesn't quite deliver what you find funny, but for me and the friend I watched it with, we both laughed very loudly throughout the entirety of the bizarre whirlwind that is R-100.

This is another film where I really don't want to tell too much about because there are just so many fantastic moments throughout. I went from smiling and chuckling here and there to laughing the hardest I have in a very long time, and pretty much constantly for the entire 2nd half of the film. The pacing may throw some off, but it's intentional and has what I dub as the "Audition" formula. Those that don't know, Audition is a film by Takashi Miike. Anyway, this film has a similar style of pacing, as in it's slow-going but the payoff is extraordinary, only with this movie it really takes off about 35-40 minutes in.

The mood and tone is pretty unique and the film has a few serious moments that only last for a fraction among the chaos, and they work. There is a human element to all of the characters and you care for all of them no matter how weird things get, and trust me, they get weird. 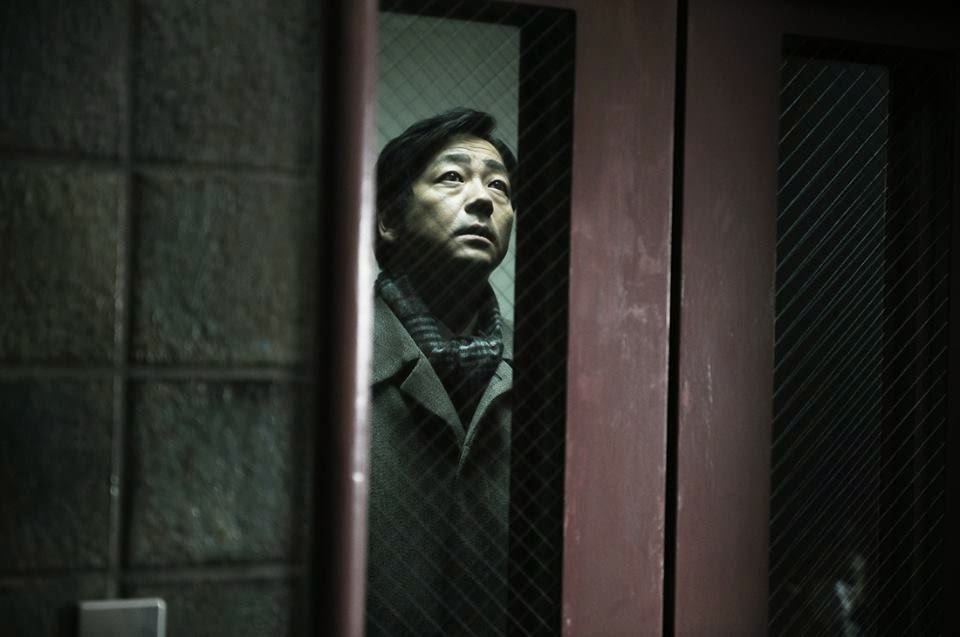 Another thing worth mentioning is this film's craft. It's shot and framed excellently, especially for comedic effect [see the scene in which Takafumi is in the bed store where a man gives him a certain warning, for a great example], and there are lots of fantastic cuts and sound design choices that left me impressed, though I really must stress not wanting to give almost anything away at all.

Matsumoto really says a lot about the rating system and the absurdity of it [the title R-100 is a spoof on the Japanese rating system itself] and peoples' expectations and what they get themselves into when they go into films, which comes in the form of poking at critics and the average movie goer via some very meta moments scattered throughout. I think one of my favorite aspects is the fact that each of the dominatrices that visit him have different titles and different things they do, with my personal, and the crowd favorite it seems, being The Saliva Queen [you'll know when you get there]. The only little things worth noting is some questionable cg that appears here an there [but only a couple of instances]. It works in the film, but it is just a tad noticeable. It's nothing worth marking the film down for, but it's worth mentioning. On a plus side though, there are some great, silly prosthetic effects that too work in context of the film, and they are brilliant.

I really enjoy this one from start to finish and I am convinced that one day Matsumoto will become more respected stateside, it just may take longer than it needs to. I cannot wait to see what the man does next. My favorite comedy of last year, and easily in my top 10. One not to be missed for those who want something different and fun. Makes a nice double-bill with Sion Sono's Why Don't You Play in Hell [both picked up by Drafthouse Films here in the U.S].