No Franchise Fatigue Movie Podcast: The Ones That Mother Gives You Don't Do Anything At All [The Matrix Franchise Part II] 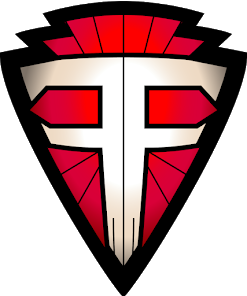 No Franchise Fatigue co-hosts Sean and Matt get RELOADED for the REVOLUTIONS of our discussion on The Matrix franchise. That's right, they are talking about the "end" of one of the biggest trilogies in modern cinema. Do the guys of NFF disagree on the films? Do they suggest you take the Red Pill or the Blue Pill?

So join them as they chat about damn near everything under the sun including incredible car chases, machines who overthink drilling, how Colin Chou loads a gun, and whether or not floaty fights are real fights.